The considerable authority of Robert Redford pulls some heavyweight talent into Lions for Lambs, a rare Hollywood foray into flat-out political filmmaking. Three dramas, all connected, play out simultaneously during the same hour: On a mountainside in Afghanistan, two U.S. soldiers (Michael Pena and Derek Luke) find themselves stranded during a new military surge; on Capitol Hill, a Republican senator (Tom Cruise) tries to sell the new strategy to a seasoned reporter (Meryl Streep); and in California, a professor (Redford) tries to light the fire of commitment in an increasingly apathetic college student (Andrew Garfield).

END_OF_DOCUMENT_TOKEN_TO_BE_REPLACED

Up North explores love, friendship, and family politics, all of which collide when the rebellious young scion of a wealthy family is sent away to National Service in Northern Nigeria. Through many mishaps and the creation of many memories, the spoiled hero finally starts to find himself.

END_OF_DOCUMENT_TOKEN_TO_BE_REPLACED 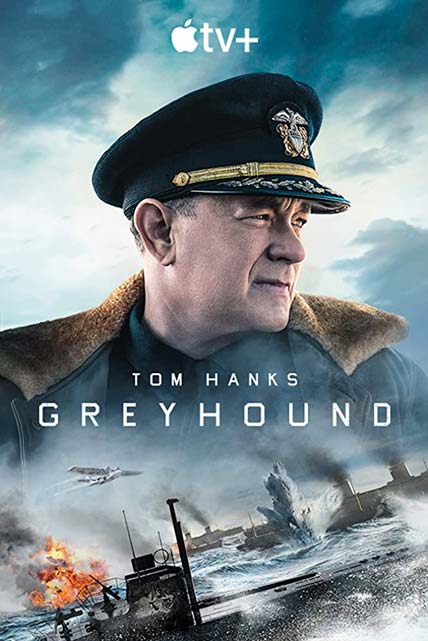 Based upon the novel “The Good Shepherd” by C S Forester, this is the thrilling story of the leader of an Allied convoy crossing the North Atlantic in 1942 as he faces relentless attack by a Nazi submarine wolf pack. The leader of the convoy’s destroyer screen is a US Navy commander making his first Atlantic crossing. The story focuses on the his command responsibility as he fights the cold, the relentless night, the brutal sea and his deep fatigue as he chases down the attacking submarines in the deadly game of cat and mouse. The exciting story, a thrilling ride-along with the beleaguered captain, so deeply portrays the elements of battle command that for a long period of time the book was used as a text at the US Naval Academy.

END_OF_DOCUMENT_TOKEN_TO_BE_REPLACED 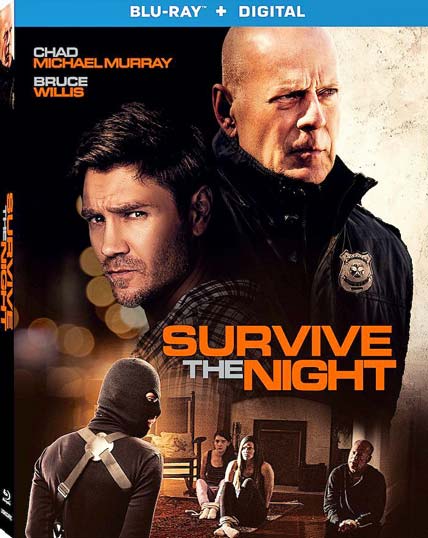 A disgraced doctor and his family are held hostage at their home by criminals on the run, when a robbery-gone-awry requires them to seek immediate medical attention.

END_OF_DOCUMENT_TOKEN_TO_BE_REPLACED 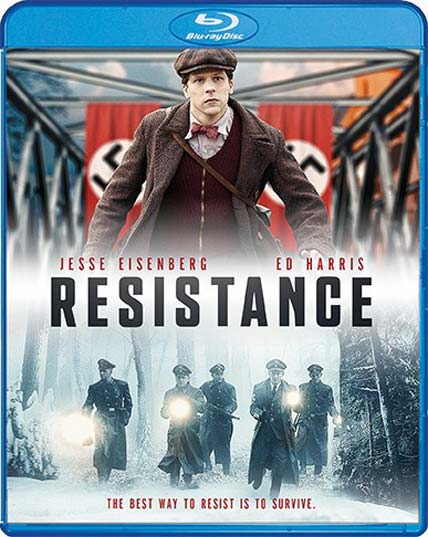 The story of a group of Jewish Boy Scouts who worked with the French Resistance to save the lives of ten thousand orphans during World War II.

END_OF_DOCUMENT_TOKEN_TO_BE_REPLACED

A timeless tale that takes place against the backdrop of the segregated coffee fields in 1920s Hawaii – a coming-of-age journey about a young man who transcends the boundaries of race and class in pursuit of a forbidden love.

END_OF_DOCUMENT_TOKEN_TO_BE_REPLACED

Firefighter Gordon Brewer is plunged into the complex and dangerous world of international terrorism after he loses his wife and child in a bombing credited to Claudio “The Wolf” Perrini. Frustrated with the official investigation and haunted by the thought that the man responsible for murdering his family might never be brought to justice, Brewer takes matters into his own hands and tracks his quarry ultimately to Colombia.

END_OF_DOCUMENT_TOKEN_TO_BE_REPLACED 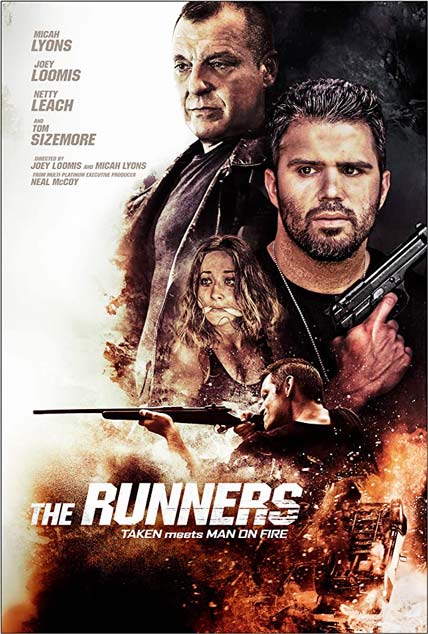 When his little sister is abducted from a homecoming after-party in rural East Texas, Ryan is in a race against the clock to save her before she disappears into the underworld of sex trafficking forever.

END_OF_DOCUMENT_TOKEN_TO_BE_REPLACED

After a her husband is brutally murdered, a widowed homesteader seeks revenge and leaves everything behind to hunt down his killer.

END_OF_DOCUMENT_TOKEN_TO_BE_REPLACED 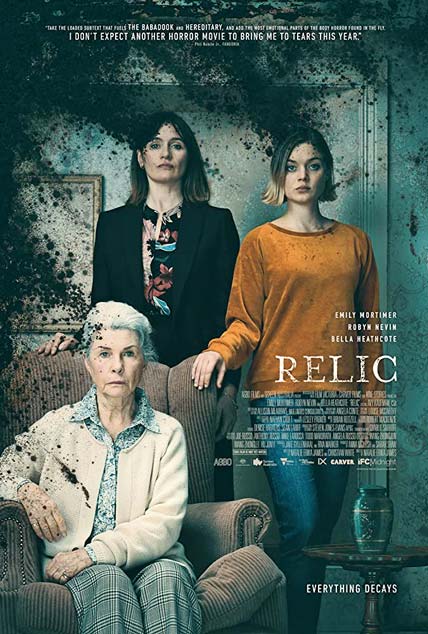 When elderly mother Edna inexplicably vanishes, her daughter Kay and granddaughter Sam rush to their family’s decaying country home, finding clues of her increasing dementia scattered around the house in her absence. After Edna returns just as mysteriously as she disappeared, Kay’s concern that her mother seems unwilling or unable to say where she’s been clashes with Sam’s unabashed enthusiasm to have her grandma back. As Edna’s behavior turns increasingly volatile, both begin to sense that an insidious presence in the house might be taking control of her. With RELIC, first-time writer/director Natalie Erika James crafts an unforgettable new spin on the haunted-house movie.

END_OF_DOCUMENT_TOKEN_TO_BE_REPLACED 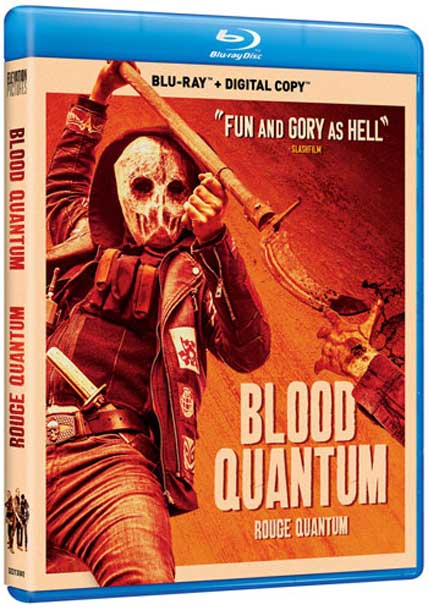 The term “blood quantum” refers to a colonial blood measurement system that is used to determine an individual’s Indigenous status, and is criticized as a tool of control and erasure of Indigenous peoples. The words take on even more provocative implications as the title of Jeff Barnaby’s sophomore feature, which grimly depicts an apocalyptic scenario where in an isolated “Mi’gmaq” community discover they are the only humans immune to a zombie plague. As the citizens of surrounding cities flee to the “Mi’gmaq” reserve in search of refuge from the outbreak, the community must reckon with whether to let the outsiders in – and thus risk not just the extinction of their tribe but of humanity, period. The severe and scathing portrait of post-colonial Indigenous life and culture that Barnaby previously captured in the acclaimed Rhymes for Young Ghouls here deftly collides with the iconography and violent hyperbole typical of the zombie genre. The Undead are spectacularly and gruesomely …

END_OF_DOCUMENT_TOKEN_TO_BE_REPLACED 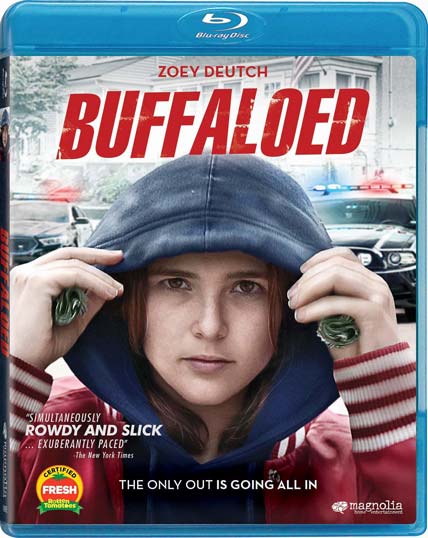 Set in the underworld of debt-collecting and follows the homegrown hustler Peg Dahl, who will do anything to escape Buffalo, NY.