The Oxford Handbook of Industrial Hubs and Economic Development Women Feminism and Italian Cinema: Archives from a Film Culture
May 14

The Political Economy of Predation: Manhunting and the Economics of Escape 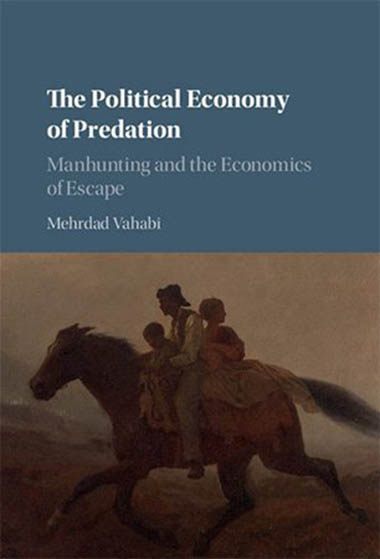 This book analyses conflict theory through one type of conflict in particular: manhunting, or predation.

Still in the early stages of development, conflict theory presents a growing interest in understanding the economic costs and benefits of conflicts. In this book, Mehrdad Vahabi analyses one type of conflict in particular: manhunting, or predation, in which a dominant power hunts down its prey and the goal of the prey is to escape and thus survive. This contrasts with traditional warfare, in which two (or more) powers enter into a conflict and the goal is to fight to win domination. The economics of escape casts light on costs and benefits of predatory activities, and explores the impact of violence as an impediment to developing countries with respect to assets structure. This book is unprecedented in its research and thought, and develops a new theory of predation in economics that makes a significant contribution to the field.