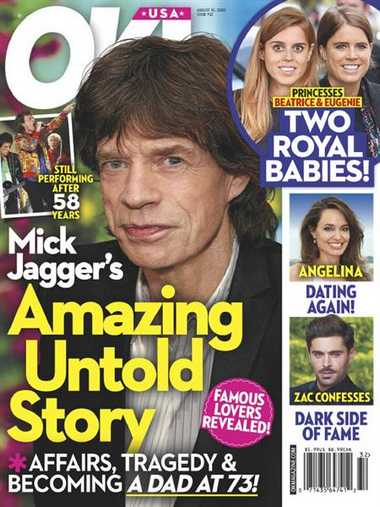 OK! magazine is world famous for its exclusive celebrity interviews, glamorous photo shoots and the scoop on all of the latest gossip in the world of showbiz and entertainment. If you subscribe today, you will have every celeb-packed issue delivered directly to your door, every week. The magazine’s tag line is “first for celebrity news” because it covers all of the most-talked about celebrities, before any other weekly magazine. OK! Magazine is most well-known for its coverage of celebrity weddings. Some of its biggest wedding exclusives were David and Victoria Beckham, Britney Spears and Kevin Federline and of course, Jordan and Peter André. Originally launched as a monthly publication, the first issue of OK! Magazine was published in 1993, but soon it was turned into the weekly magazine we all recognize today. OK! Magazine is the best-selling celebrity gossip magazine in the UK, with 30 million readers worldwide and appearing in 19 different countries.