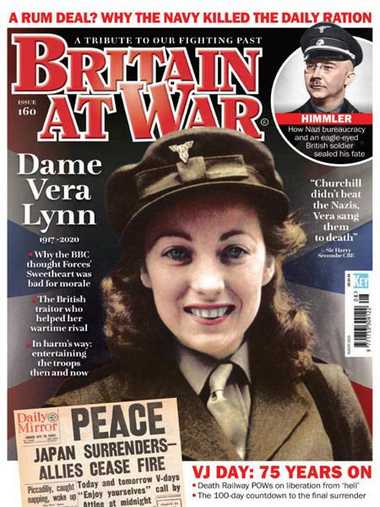 Britain at War Magazine – A History of Conflict. Brought to you by Key Publishing Ltd, Europe’s Leading Aviation Publisher. As the UK’s best selling military history title, Britain at War is dedicated in exploring every aspect of Britain’s involvement in conflicts from the turn of the 20th century through to modern day. From World War I to the Falklands, World War II to Iraq, readers are able to relive decisive moments in Britain’s history through fascinating insight combined with rare and previously unseen photography.